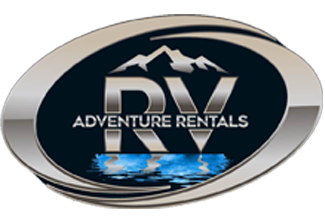 Nanaimo is located on the eastern shores of Vancouver Island, and vehicle access is provided through the BC Ferry Authority, with two departure points on the mainland. Tsawwassen departures south of Vancouver land in Duke Point, just south of Nanaimo, and Horseshoe Bay departures north of Vancouver arrive in Departure Bay which is directly adjacent to Nanaimo City Center and is the northern terminus of the Trans-Canada Highway segment running from Victoria to Nanaimo. North of Nanaimo, travelers would take Hwy 19 to access towns along the eastern shore of Vancouver Island.

Departure Bay and Horseshoe Bay are also the ferry terminals for travelers wishing to visit Bowen Island through Snug Cove. Gabriola Island can be accessed using a ferry sailing out of Nanaimo Harbor. Just south of Nanaimo along the Trans-Canada Hwy is the port of Chemainus, which is the hub for smaller ferries that allow vehicles passage to Thetis Island and Penelakut  (Kuper) Island. To get to Saltspring Island, you have to go a little further south to Crofton and board the ferry there, These ferry rides are very scenic routes of the Southern Gulf Islands, and you are likely to see various breeds of whale traveling alongside the ferry.

Nanaimo offers all the shopping and cultural opportunities of a city, and as the Island’s second largest city is the northern-most economic center on Vancouver Island. It is also the second oldest incorporated city in the Island (1874), and the third-oldest city in the province, giving it a storied history you can explore at the Nanaimo Museum, built into the Bastion located at 100 Museum Way.

For persons traveling in or renting RVs or trailers, there are no provincial government campsites in the immediate are of Nanaimo, although there are many large parks that offer hiking trails and picnic areas. Of note would be Petroglyph Park, which protects a high concentration of prehistoric rock carvings, and Hemer Provincial Park which has an extensive hiking trail network. Each of the Gulf Islands also has similar types of day-use parks.

Privately-owned campgrounds are scattered across the outlying areas for those traveling by RV or trailer, offering various levels of serviced and non-serviced pads.

Living Forest Oceanside Campground & RV Park is one of the closest major parks, located just south of Nanaimo. 300 sites spread over 53 acres of oceanside serenity earned the campground the title of  “One of Two Place to Camp in BC” from USA Today. Their full-service sites include water, sewer and electricity (metered), and  free WiFi is available seasonally when their coffee patio is open. This campground is open year-round for persons wanting to take advantage of the slower off-season traffic and rates. Playground for the kids, laundromat, games room, hot showers, fire rings and a sandy sunbathing beach. And before you return your rental RV or trailer, visit their sani-dump and travel a little lighter.

Brannen Lake RV Park & Campsite offers a beautiful private beach on Brannen Lake, just north of Nanaimo, a quick car ride away from seaside excursion. 120 sites of various levels of services are available, which the owners describe as “family camping at its finest”. Sites are shaded by old-growth forest, and large enough to handle even the largest RVs. Flush toilets, hot showers and laundromat provide the basic necessities. Activities for the family include free hay rides, kid’s playground, swimming and fishing for rainbow trout in the lake, and 49 acres of hiking trails. Sani-dump is also available for your convenience when it’s time to leave.

Jingle Pot RV Park & Campground is a manicured garden getaway that is open year-round, featuring beautiful rock gardens, fountains and a variety of flora and fauna. Offering full, partial and non-serviced lots, they can accommodate any type of camper with sites ranging from tenting pads to pull-through RV sites. Located not far from the Nanaimo Parkway, this campsite would be ideal for those wanting to go on day excursions to the area, and come back to a garden oasis every night.

Westwood Lake Campgrounds offer full and partial serviced sites for RVS, as well as tenting pads and even cabins. Steps away from the swimming and fishing opportunities in beautiful Westwood Lake, they also have a network of hiking and biking trails through their old-growth forested areas. Toilets, showers, laundromat and sani-station for the basics, amenities include playground group sites and boat rentals from their concession.

The Newcastle Island Marine Provincial Park might not offer vehicle-accessible camping, but it is a favorite park for those who love spending the day surrounded by nature. The entire 363-ha island, accessible by ferries operated by the park, is a sanctuary for wildlife both above and below the water. A extensive network of hiking and biking trails criss-cross the island which has historically been used as settlement by the Salish, a sandstone quarry and a fish-salting depot. In 1931, the island was bought by the Canadian Pacific Steamship Company which operated it as a pleasure resort. After World War Two saw the islands fortunes wane, the island was bought back by the government in 1961 for the public to enjoy. The largest building on the property from its glory days is the Pavilion, recently grandly restored and available for private event bookings.

The octagonal Nanaimo Bastion was built in 1853 by the Hudson’s Bay Company which, at the time, held the lease for the entirety of Vancouver Island. The fortification was to defend its coal mining operations, and twenty years later Nanaimo would become the third city incorporated within today’s British Columbia. The Bastion is highly visible by land and sea, and is today the last remaining freestanding tower structure built by the Hudson’s Bay Company, designated now as a local heritage site.

For the adventure seekers and adrenaline junkies, a visit to WildPlay Element Parks should be added to your list of activities. The park boasts 19 ziplines, 67 aerial games, 150-ft bungy jump, and a 150-ft giant swing. One of their ziplines traverse a lagoon of Nanaimo Harbour, giving some incredible views of the harbour and coastline. WildPlay is part of an international network of parks that also offer season’s passes with additional Canadian locations in Victoria, Kelowna, Maple Ridge and Niagara Falls. 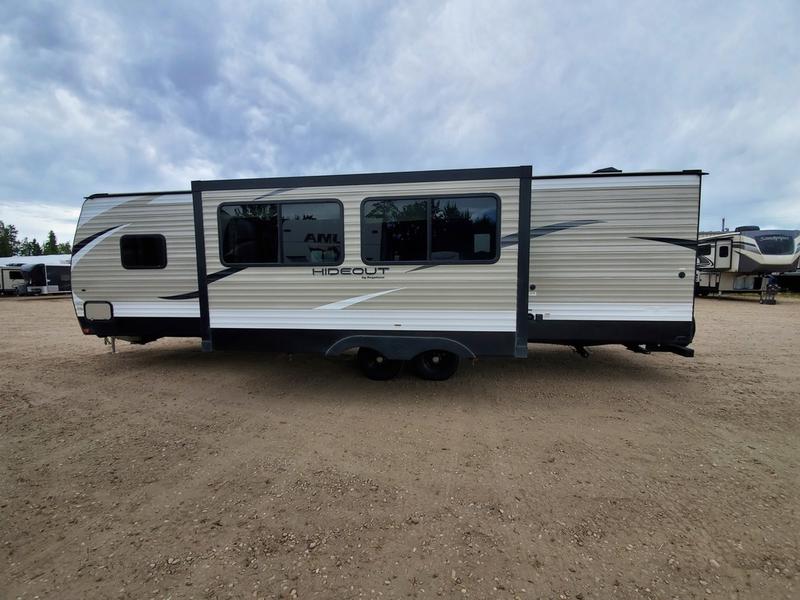 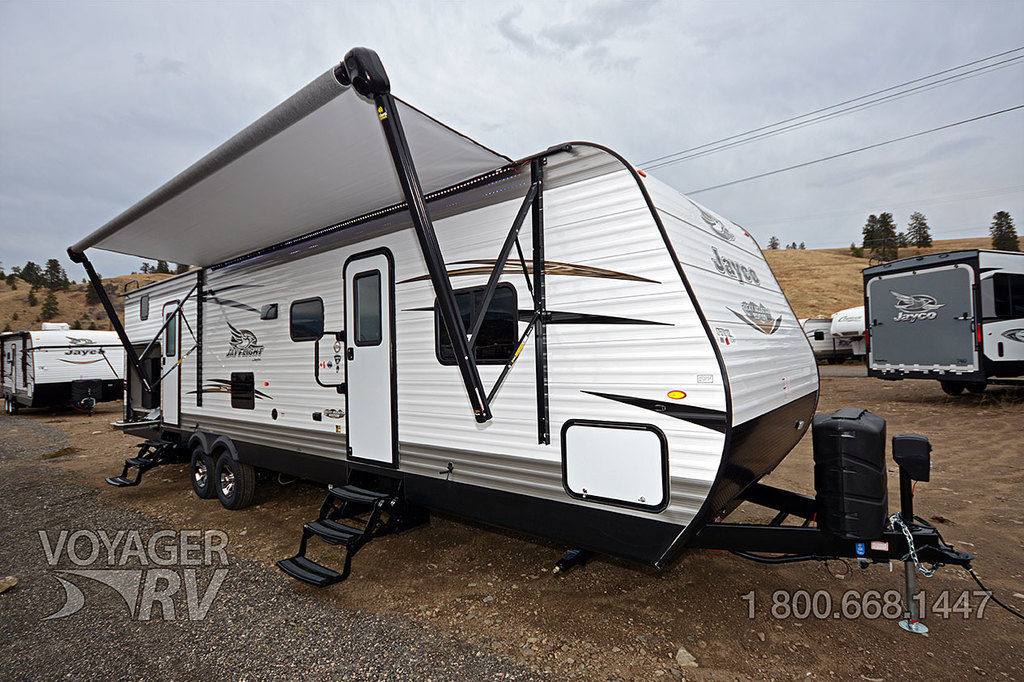 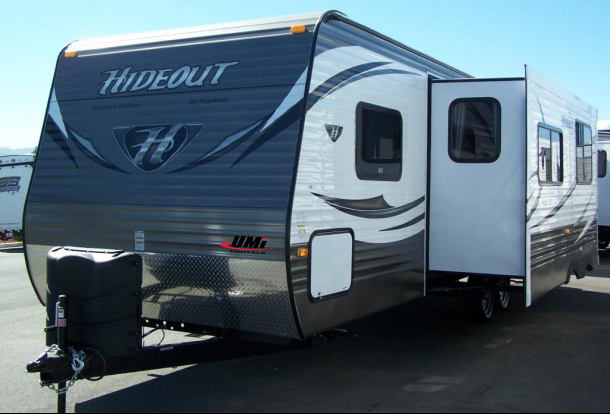